OpenAI, the San Francisco-based artificial intelligence research lab, has announced the launch of DALL-E, a new API that enables businesses to generate images from textual descriptions. The DALL-E API is based on OpenAI's text-to-image generator, which was first revealed last year.

The generator uses a 12-billion parameter training version of the GPT-3 transformer model to interpret the natural language inputs and generate corresponding images. According to OpenAI, the DALL-E API can generate "highly detailed" images, including those of "complex real-world scenarios" that are "far beyond the capabilities of current image generation models."

The launch of the DALL-E API comes as OpenAI seeks to commercialize its artificial intelligence technology. Last year, the company raised $1 billion from investors, including Microsoft, Fidelity Investments, and Sequoia Capital.

OpenAI is an artificial intelligence research laboratory consisting of the for-profit corporation OpenAI LP and its parent company, the non-profit OpenAI Inc.

The primary goal of OpenAI is to "advance digital intelligence in the way that is most likely to benefit humanity as a whole". OpenAI believes that artificial intelligence should be an extension of individual human intelligence and not replace it.

What is the DALL-E API?

The DALL-E API is a new artificial intelligence tool from OpenAI that enables businesses to generate images from text descriptions, making it easier and faster to create visual content. The API uses a deep learning algorithm known as a generative adversarial network (GAN), which can learn from data and create new data that is realistic and diverse.

OpenAI launched the DALL-E API to make it easier for businesses to create visuals for their products and services. The company believes the tool will be particularly useful for marketing and advertising, as it can quickly generate realistic images based on text descriptions.

To use the DALL-E API, businesses simply need to send a text description of the image they want to generate, along with some other parameters, such as the desired width and height. The API will then return an image that closely resembles the description.

The DALL-E API is currently in private beta, but OpenAI plans to make it available to all businesses in the near future.

The DALL-E API is currently in private beta, but OpenAI plans to make it available to all businesses in the near future. The API is based on the company's DALL-E AI system, which was trained on a dataset of 12 billion images.

With the DALL-E API, businesses can simply provide a text description of what they want an image to look like, and the AI system will generate a corresponding image.

The system is able to create images of things that it has never seen before based on the textual description provided. This makes it possible for businesses to quickly generate visual content without having to hire designers or photographers. The DALL-E API is currently in public beta, and OpenAI is working with a number of partners to bring it to more businesses.

How can businesses use the DALL-E API?

To use the DALL-E API, businesses will need to first sign up for a free account at OpenAI. Once they have done so, they will be able to access the API and start generating images.

It is important to note that the DALL-E API is still in its early stages, and as such, it is likely that there will be some bugs and limitations. However, OpenAI is continually working to improve the API, and it is anticipated that it will become more reliable and user-friendly over time.

What are some potential applications of the DALL-E API?

DALL-E's filters do limit the creation of certain images that contain nudity, gore, and politically sensitive material. Customers will be charged by the image created and will be able to choose from three resolutions:

For a limited time, DALL-E will offer a rate-limited access to its API to give the company time to ramp up its systems and vet customers using its technology. If you would like to use AI-generated images on a large format an upscale would be necessary. it will allow the quality and sharpness of details not to be lost. You can do this, for example, on Deep-image.ai (https://deep-image.ai/). 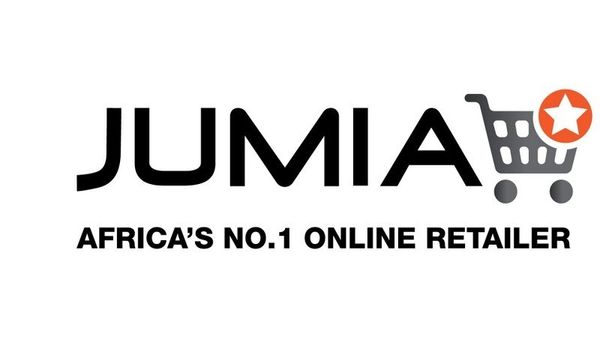 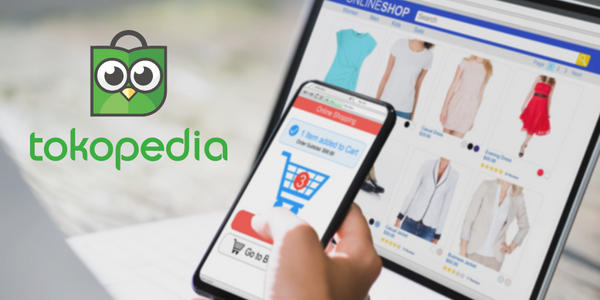 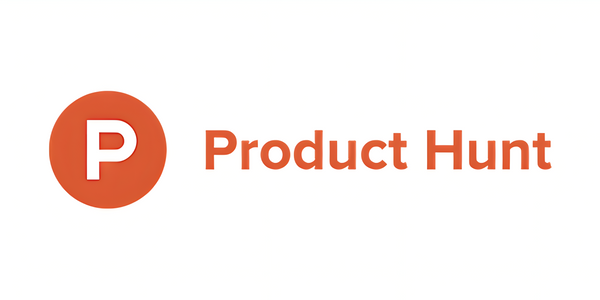